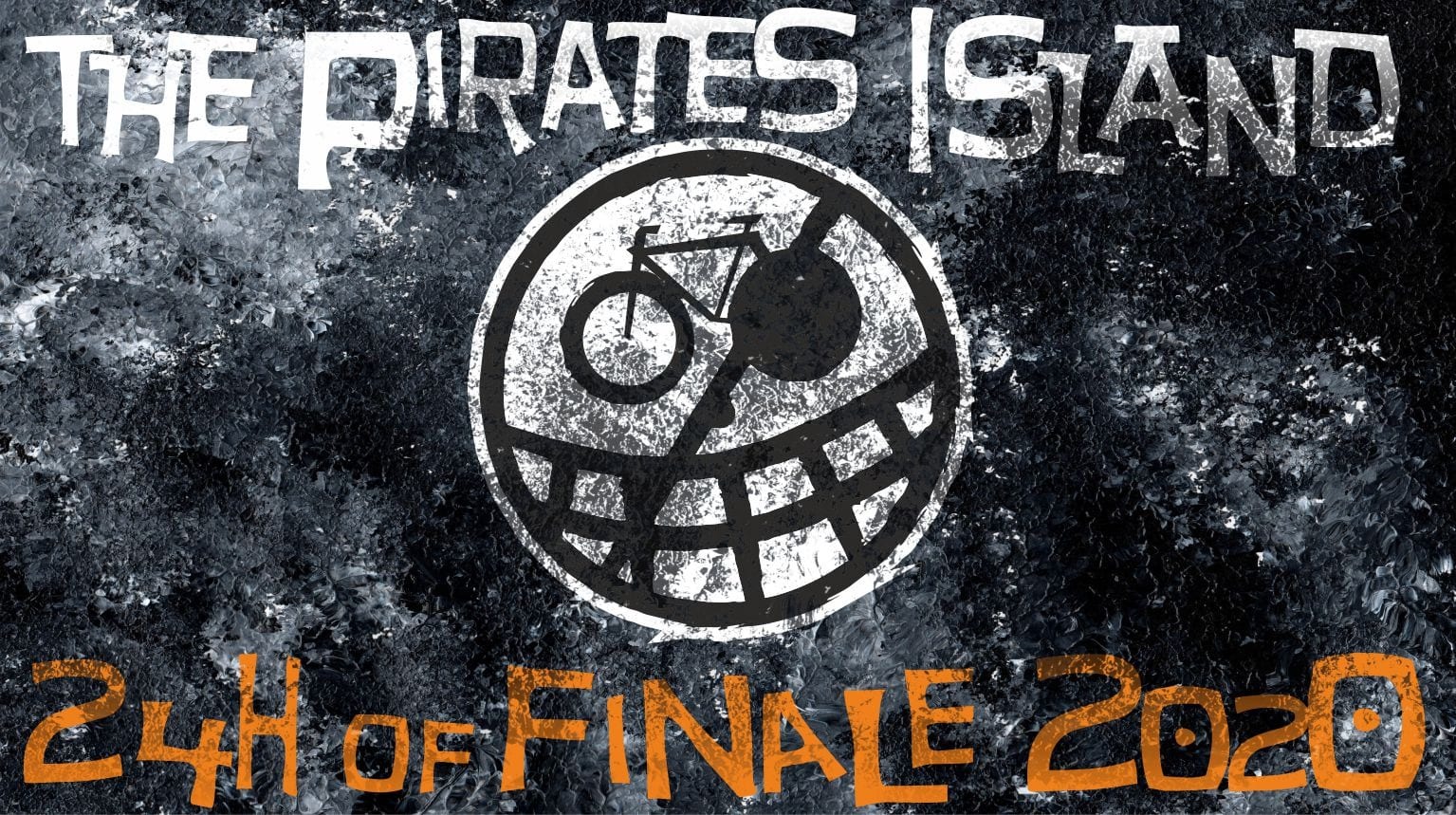 We sailed off many years ago, on a quest to find the treasure. Every ocean has been cut through by the bow of our ship. We discovered unknown lands and eternal mists, met different people and cultures. Every time the treasure seemed right at hand and the map clear, but the right course was never to be found. We knew that it existed somewhere, but somehow it always slipped away, as if every gained mile increased the distance. In the meanwhile, we continued to unlock the secrets of
the world, unknown languages and thousands of tales about the treasure and how to conquer it. Each tale made the treasure more great and rich, and curses seem to blossom each time more numerous and terrible. We met a lot of crews on the search to this same treasure, willing to do 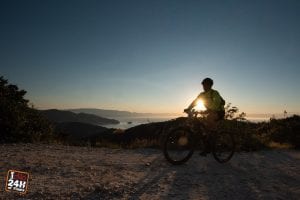 anything to conquer its richness. We saw lot of them fighting to be the first to arrive, but, as we, none of them ever saw the lavish treasure. That’s why, as everyone went straight on the same direction, eager for richness, our captain commanded the helmsman to invert the course. We all looked at him startled, a lot protested, someone even abandoned ship on the launches to reach other crews. The ship itself seemed to disagree, cracking while veering, raising splashes of water. In that moment, the captain stood in the middle of the bridge deck and said: «We’re pirates: we choose freedom and adventure, to not be like the others. The treasure it’s just an unreachable dream. By now, everyone is chasing an illusion and they don’t understand that the true treasure it is not at the end of the journey, but the journey itself.» We pirates were astonished by his words, but then suddenly understood: while the other ships vanished on the horizon, a land appeared in front of us. At the moment it seemed new to us, but then, coming closer, we recognized it. It was the place from where we started many years before. That was the place of the true treasure: it was home. A place apparently savage, but in truth inviting, where the sea and the woods blend together. We organized a great feast: all of us, we all felt rich. Soon, the tale of our treasure spread out, by word of mouth and many ships came, often driven by the hunger to conquer, but once landed, the crews where shocked by finding no gold or jewels but only a marvelous place, a big feast that never ends and the other crews that had arrived before them, involved in a trip that started and ended in the same place, as in a round dance. At first they seemed crazy to the newcomers but soon they understood and took part to the dance: the journey and the treasure matched perfectly and to discover it you just needed to experienced it.