It was set up in 2011 to establish an international standard for 24-hour mountain bike events, and to create

the World Championship of the speciality every year called "24-hour Mountain Bike". The "24-Hours" has

always been overshadowed by other organisations, who sometimes refuse to recognise it as a discipline

worthy of its own league. WEMBO has become the most important international reference for the world of

24-hour MTB, and organises a world championship every year. Recently it has also begun to organise

continental championships in Europe and Oceania.

For more information go to www.wembo.com.au

The 24H of Finale Ligure was the first 24-hour race organised in Italy, but it is not the only one now. There

are many different competitions held throughout the 'boot' [Italy]. The 24H Italian MTB Challenge is a

circuit that forms a network of all the most prestigious Italian races. It is a real circuit as it awards points that

determine rankings after all the races have taken place.

For more information go to www.24hmtbchallenge.it 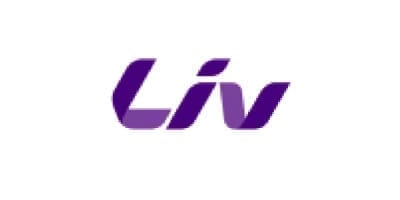 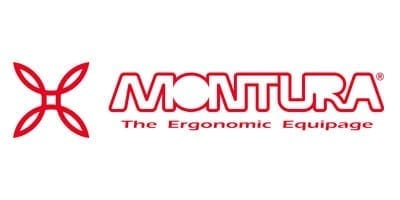 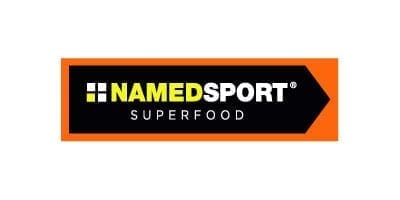 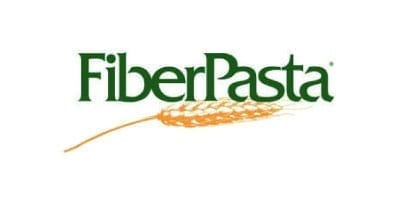 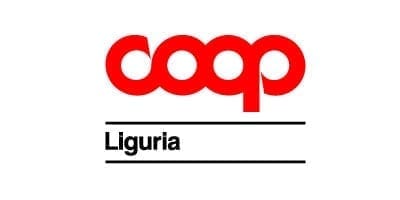 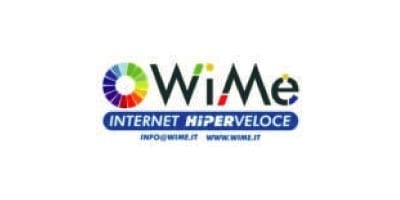